For all those that made it out to the Warbirds day this year we certainly got treated to a perfect day for flying planes.

I think most would agree that the Weather, Field, Flying, BBQ and company was fantastic!

Many many batteries were burned up (used) and many a Tale was told ! 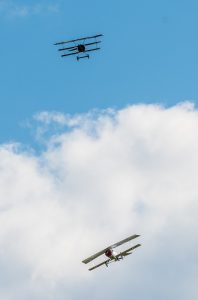 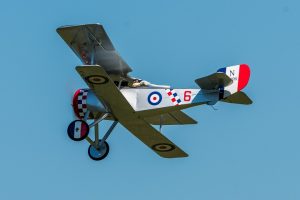 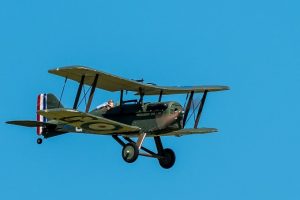 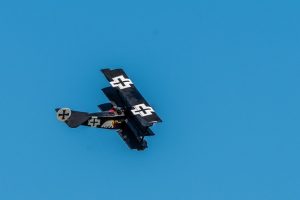 Some from the Middle ages of flight……. 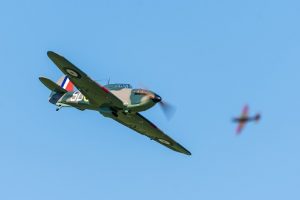 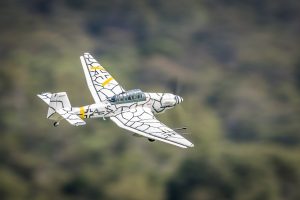 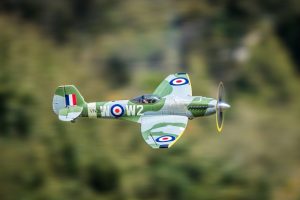 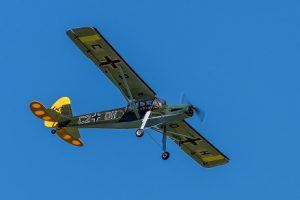 to some of the newer machines……. 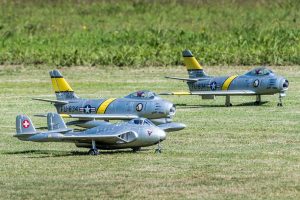 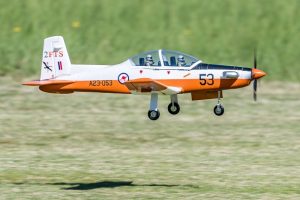 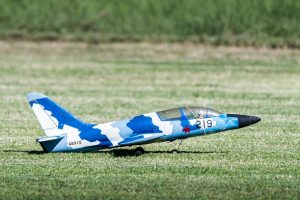 Also on the day we Raffles off a Mustang, which was one of the Starmax 1600mm versions

Thank you to everyone who bought a ticket to support the club !

Congratulations goes to Paul who won the Mustang, hopefully we will get to see it back flying at the club one day ! 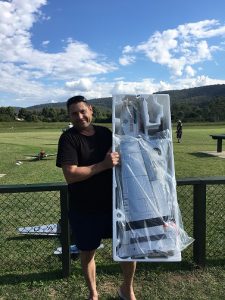 As always there were many volunteers to help out the day

A couple of special mentions go to Chris M, Daryll L and Symon R who did a great job helping out